32 replies to this topic

I am constantly amazed at this new tech, just need to remember that like F1 cars the average guy probably couldnt even drive a lap of the countdown carpark and the cars themselves are on a different planet to your moms swift. As for the $$, well we all know that there is no limit to the amount of cash you can pour into a race boat.

Not only race boats but cruisers. 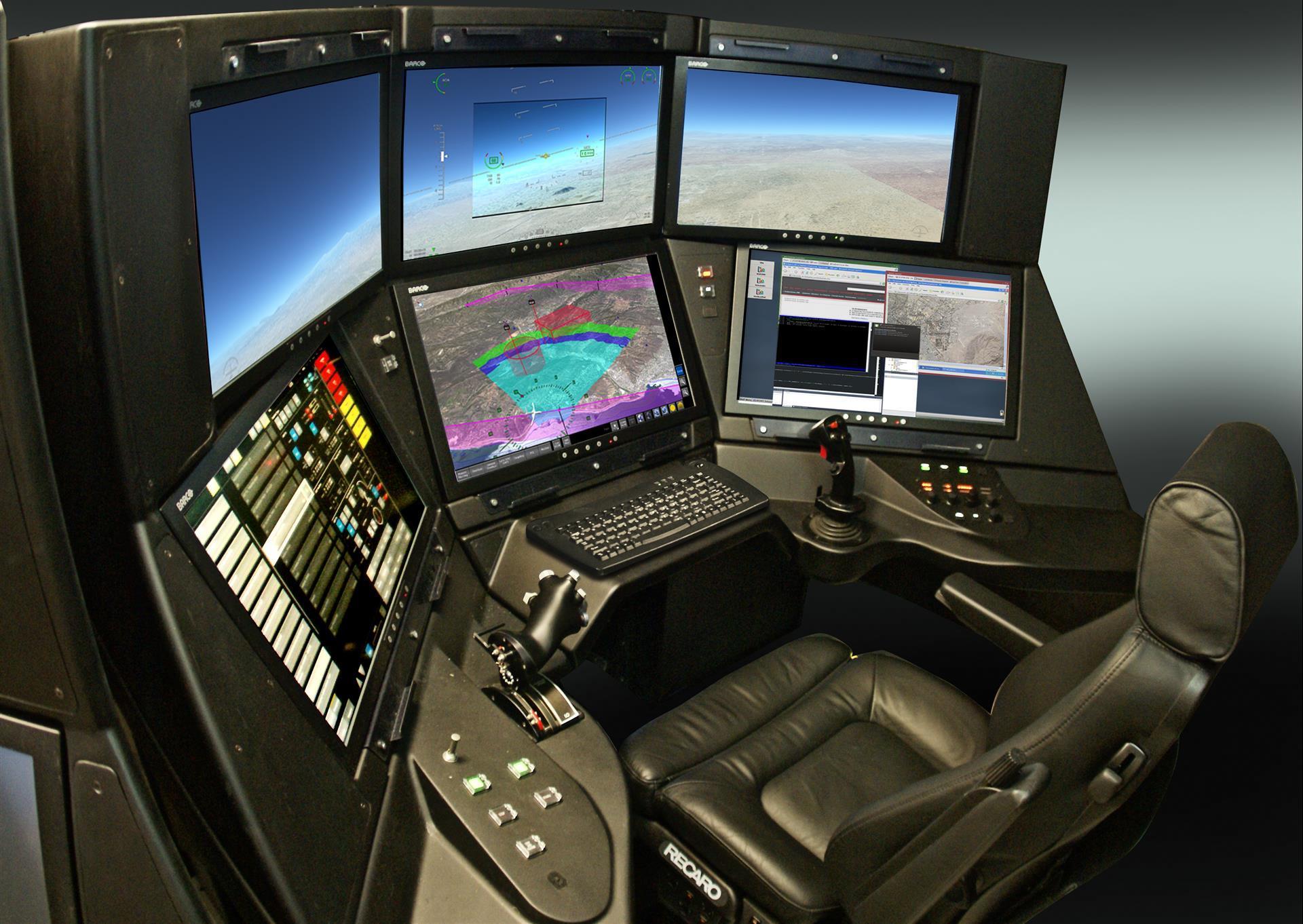 Matt can you please fix link.

It looks upside down

Is that really the new control centre? or a spoof from Sailing Anarchy, showing a drone pilots console? Either that or a flight simulator.

There is nothing marine about it, esp the chair, and the screens look to have very aviation type views and horizons. I first saw this on SA and it just looked like they were having a laugh a few days after HB's launch...

PS, I think a joystick would be about as useful as tits on a bull in a foiling imoca jumping off waves at 25 knts plus. Don't they normally use track balls for that reason? (not being able to hold on, and throwing the mouse / joystick around as the boat jumps and lurches)

Yeah, I think its a spoof - wondered who would notice!!

Yeah, I think its a spoof - wondered who would notice!!

Noticed and wondered, did not comment as posted by a reputable poster?

Alex Thompson and Hugo boss are struggling. Torn reaching sail and running out with the needles repair kit.

The worsening position with a storm approaching the fleet for the IMOCA60s that chose the western option, Thomson would probably settle  for second place.

There may also be pressure to share a half with his British co-skipper for this race, Neal McDonald, also Hugo Boss’s performance manager. Both will at least be stitching as they watch the updates, trying to mend a torn reaching sail that they will need “in about 30 hours approx.

Thus probably one of them will be banging in needles, the only problem they have broken quite a few, so they have only got three needles they claim.

The sail was damaged while passing Ushant and Thomson is not sure what caused it. He said he will be speaking to the sailmakers, but it shouldn’t’ve happened..

The effect has been clearer; All spare time is being taken with trusting fingers banging needles through what feels like concrete. It has forced them to take the western option rather than head south, where the current leaders were making their way through a ridge of high pressure off the coast of Morocco, that has been more benign than expected.

Who paid the ferry man, [ sailmaker ]

Thomson & McDonald look for a Port to refuge in caused by damage to Hugo Boss  keel. Hitting a submerged object. None hurt except pride, feelings, and sponsors.

Hugo Boss had completed just over a third of the 4,350-mile course of this biennial double-handed race to Salvador de Bahia, Brazil - the longest and toughest in the sailing calendar. Both skippers were working with their technical team on the best destination. to sail to. The newly launched  Hugo Boss was  in the middle of the Atlantic Ocean, about 420 miles southwest from Madeira and 380 miles northwest of the Canary Islands when the mishap occurred.

.Following the incident, Alex and Neal hove to the boat, carried out an inspection to assess the damage sustained. They determined that the keel is only attached by the hydraulic ram forcing the withdrawal.

It was at 0937 (GMT) that Thomson broke his tilting keel while his Imoca Hugo Boss was sailing around 25 knots.