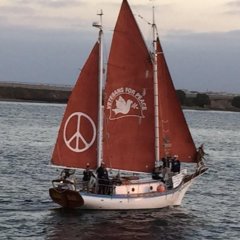 I retired from a small Uni in the US whose main research activity was water quality.    Monsanto paid them to do a number of studies . . some good $ there.    The problem is that Monsanto only pai

Just about everything is fair game to a goat, although they do have their favourites. If they get hungry they will climb trees and eat the tasty bits and ring-bark them as well...Some natives they ign