New Marine Farm - We OK with it or not?

I'm leaning towards being against it on three grounds:   1. Creates a navigation hazard. Can be mitigated by correct lighting. But needs a condition that if it's found to be not lit properly more th

There is a full Nav light plan in the consent paperwork. It looks reasonable comprehensive. 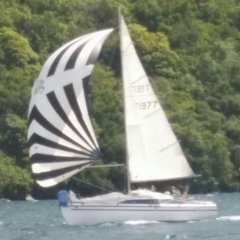 When I looked at the charges a few years ago it seemed the resource management Act only allowed for charging for occupying marine space if it was in the council's coastal plan. There were only 2 counc